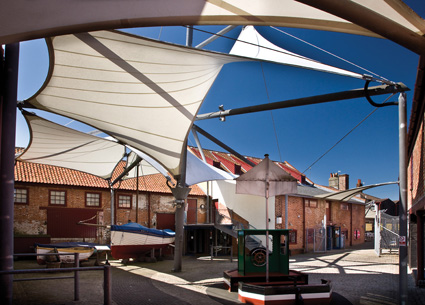 The Time and Tide Museum

Steve Thacker, 63, is a Norfolk boy at heart. Now a managing director in Dereham, Steve used to work for the Norfolk Police and so moved around the area a lot. He’s lived in Thetford, Diss, Norwich and Kings Lynn to name a few places, but the North Norfolk area remains his favourite. In particular, he enjoys the many day trips and museums North Norfolk has to offer.

“The Bressingham Steam Museum is great fun and holds the Dads Army Appreciation Society’s collection, which includes some of the vehicles used in the show and a recreation of the sets.

“If you’re into trains, take a trip on Bure Valley Railway narrow gauge trains from Aylsham to Wroxham, which is a brilliant day out.

“Norfolk and Norwich are full of interesting museums. Norwich Castle museum is an iconic landmark, Strangers Hall shows how the Tudors and Stuarts lived in the area, and True’s Yard Fisherfolk Museum reflects Norfolk’s fishing heritage.” 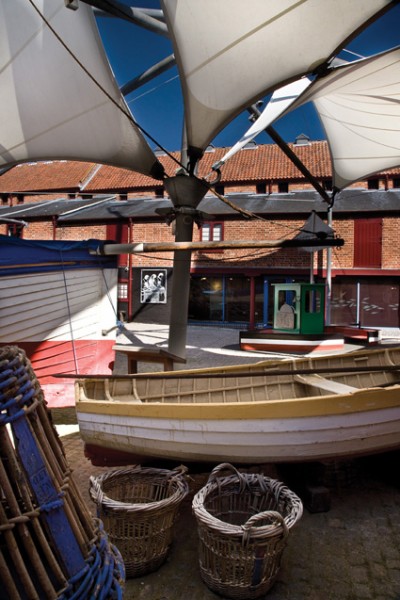 Boats at the Time and Tide Museum

One museum which Steve regularly visits, is the Time and Tide Museum in Great Yarmouth, which he went round again recently with his wife and sister-in-law.

“I’ve always known about it, but I first visited about four years ago as lots of my friends kept telling me how good it was. They were right – it’s a jewel in Great Yarmouth’s crown. It’s tucked away in a back street by the Old Town Walls and is on the site of the old Tower Fish Curing works.

“The museum details the history of Great Yarmouth, with information about its fishing and maritime heritage, plus stories of the people who worked in those industries. They’ve recreated a Victorian street, a fisherman’s house and a 1950s fishing dock with the sounds and smells that would’ve been there, so you can get a feel for what it would’ve been like back then. They also have a mock-up of a wheelhouse from a steam drifter – not high tech but super for oldies who like to pretend they’re still young.

“There are loads of books about the fishing industry in its heyday and some amazing pictures and film of the port and dockside. You could go in to the original smokehouses which still reek of the fish oil and smoke. The tableau of the waterfront and the story of getting the Herring smoked and out the door was amazing. They even had an exhibit of everyday things like Dinky Toys, soap wrappers and sweets, which I remember from my childhood.”

The museum also catalogues the effect WW2 had on the Great Yarmouth area, which Steve found particularly eye opening. 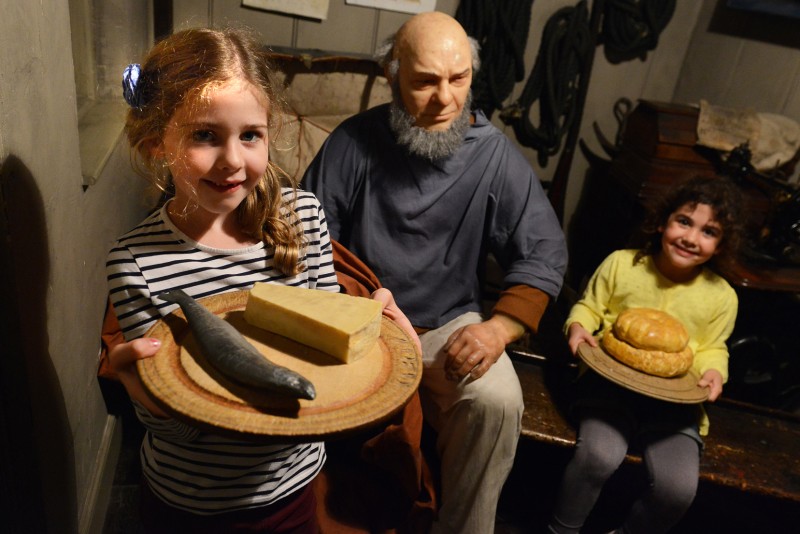 Children with an exhibit

“I learnt quite a lot about how the war affected the local area. I didn’t realise that per head of population Yarmouth was bombed more in the Second World War that any other UK town. You can sit and watch newsreel footage and short videos that make the stories come alive.

“The first ever air raid by a Zeppelin was on Great Yarmouth, although the captain apparently thought he was over Hull. The first ever aerial bombs were also dropped in a field over Mundsley.”

Great for Children and Adults Alike

Steve especially enjoyed the more interactive elements of the museum, which he thinks would be great for children.

“There were plenty of activities for children to do, but even more for those of us in our second childhood. They had an interactive kinetic art exhibition called Beastly Machines, which was absolutely brilliant. It was by artist Johnny White, who made sculptures of animals and mythical creatures with lots of levers to pull, handles to turn, things to move, rattle and go clank. I especially loved the 10 foot long whale and boat. They had loads of dressing up costumes and activities too.”

Operations Manager, Andrew Smith, said, “The Time and Tide Museum tells the story of Great Yarmouth from the Ice Age to the present day and is housed in a former Victorian herring curing works.  Interactive and interesting displays recreate areas of importance to the town and celebrate the history of a once thriving fishing industry and the resort as a popular holiday destination. Open since 2004, the museum presents an innovative programme of exhibition and events to enhance superb displays of Great Yarmouth’s maritime and local history and heritage.” 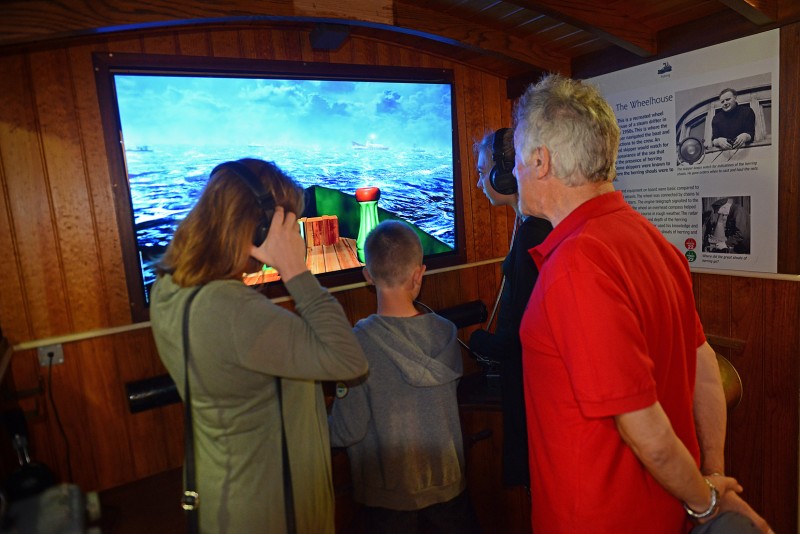 Visitors with the interactive information boards

Steve would happily recommend the museum to others and was especially impressed with the staff and facilities.

“The staff are delightful and very helpful, plus everywhere was very clean. They also have a brilliant Italian café with the best cake and coffee.

“I’m not sure if the museum had the hand-held recorded guides last time I visited, but they were a great addition. We all got a talking guide and written guide book each, which were both very detailed and informative. I’ve visited before but learn something new every time.”

“I constantly tell everyone I know to visit the Time and Tide Museum, and to go for at least a half a day. It’s a real piece of social and industrial history, and really is great fun. I think people of all ages will enjoy it and like me, will return again and again.”

Entry to the museum ranges from £4.70 for children to £5.30 for adults. There are numerous car parks in the area and one right opposite the museum.

The Time and Tide museum is 1 hour 34 minute drive from the Blakeney Cottage Company HQ in Blakeney. 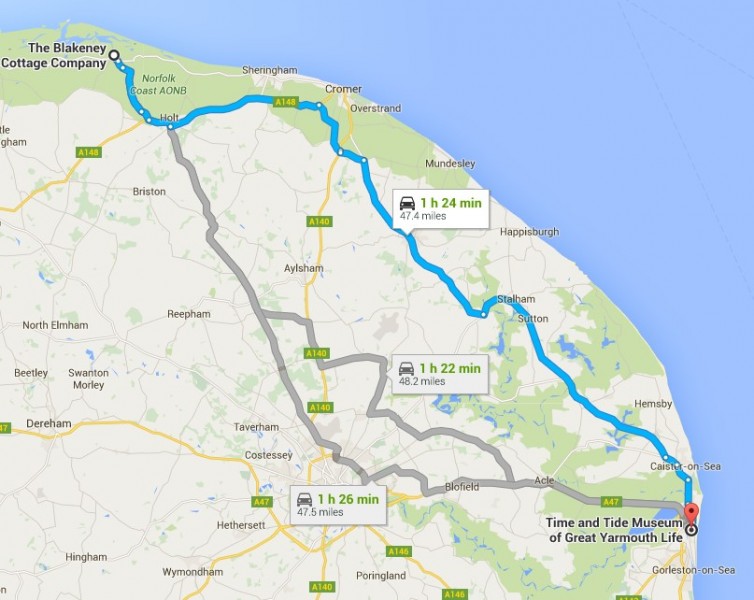